Photoshoot of Candidate for City of Bordentown Commissioner-NJ Branding Photographer

I met John Brodowski a couple of times before and we hit it off. He’s born and raised in this town, we’ve both lived in other areas, and have come back.

Like many people, this past presidential election has made them feeling very doubtful. But this has turned out to be a good thing, causing many to not just do something about it, but actually go into politics to make changes for the better. John is one of the candidates of fresh faces in our town, who is up for being elected for City Commissioner.

I got a call from him one evening asking to do a photoshoot so that he could complete his site within the next day or two. So the very next day in the afternoon, after an on location session with a client, I returned back to Bordentown for his.

A lot of images for politicians tend to be very stiff or formal. I wanted to get John away from that, to see people as they would in person.

The weather looked a little threatening, and it was windy. John was waiting in front of Old City Hall, and yes it has a clock tower.(Back to the Future reference). After a few shots in, he got more comfortable. Then a car stopped and two of his friends from grade school came out to say hello. Gave us the idea to do some shots in front of the Thomas Paine statue. But before that, I wanted to get John on the sidewalk in front of some businesses. His friends came back to offer some help, and they were a HUGE help at the statute and later down by Black’s Creek. One of them held a large diffuser to block out the direct sun on John’s face(because of course that’s when the sun decided to come out). The wind kept picking it up like kite, but he did a great job and I was able to get the shots that we wanted.

Using only natural light with my Canon Mark 5D III, and two lenses, my Canon EF 70-200mm f2.8 L non-IS and Canon 16-35mm f2.8 L and the diffuser(when the sun popped out later). Having it overcast like that makes for even light, yet even more important, getting the correct exposures in the camera. So that when it came time for editing, it came together quickly. 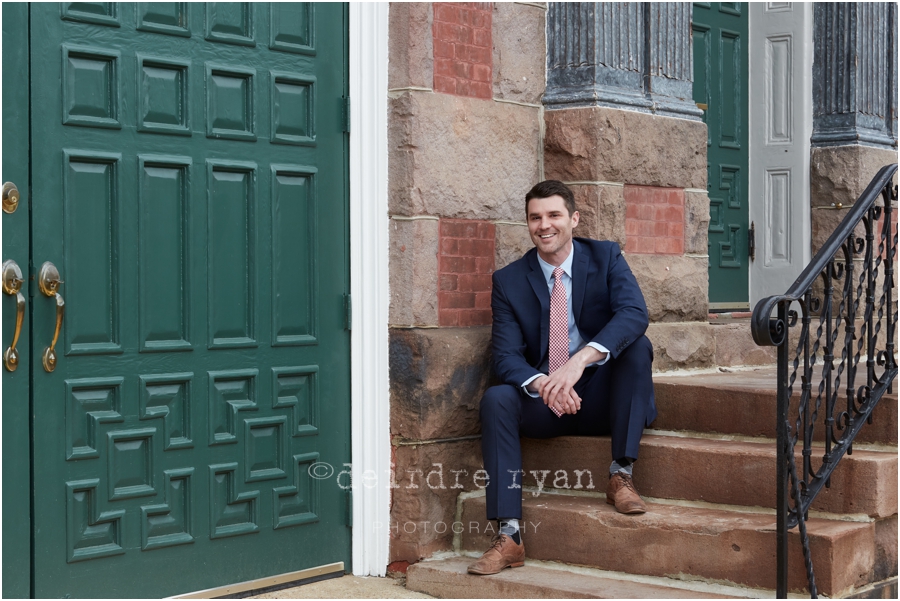 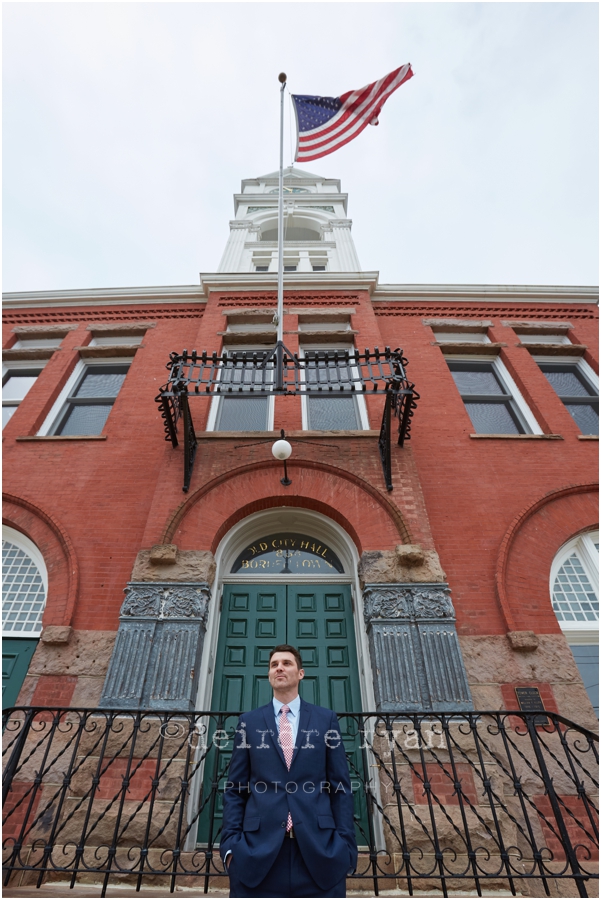 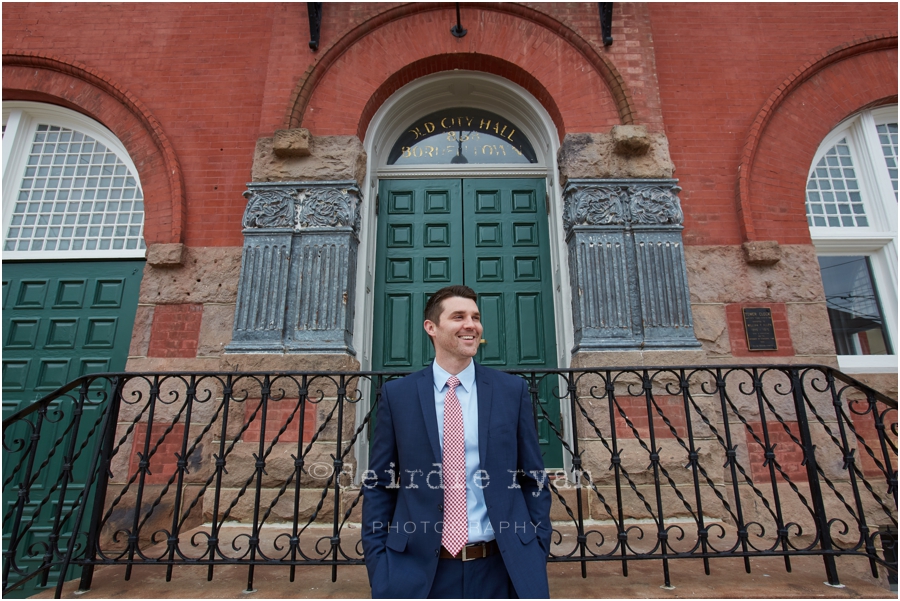 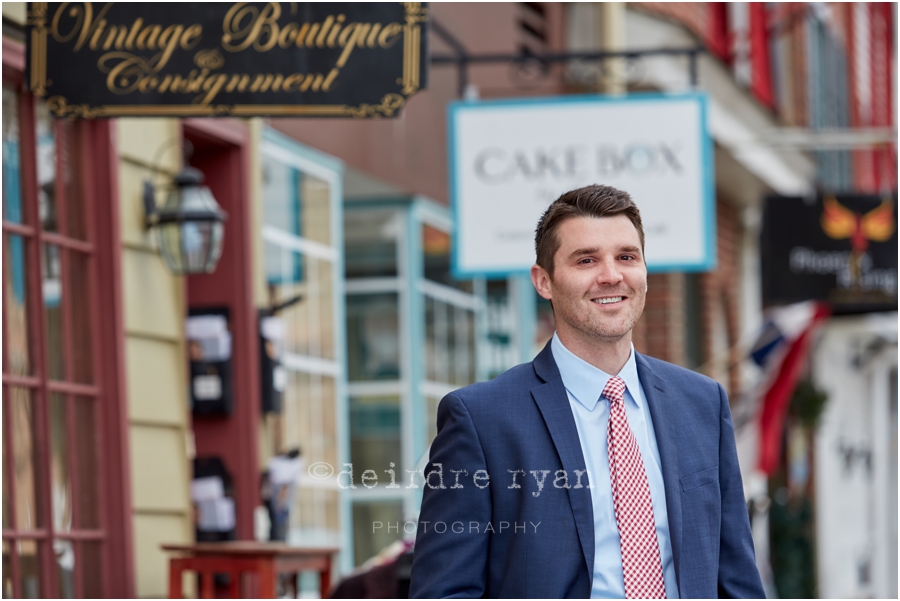 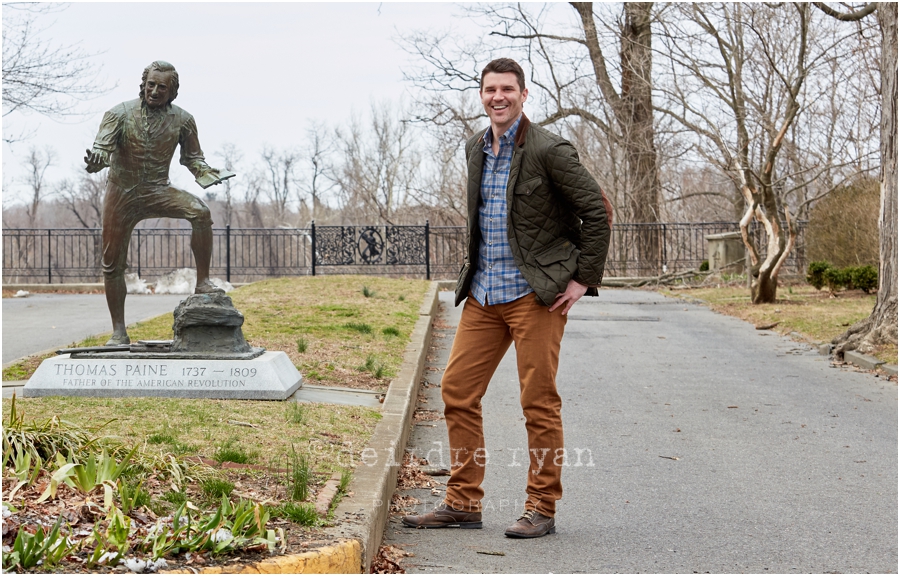 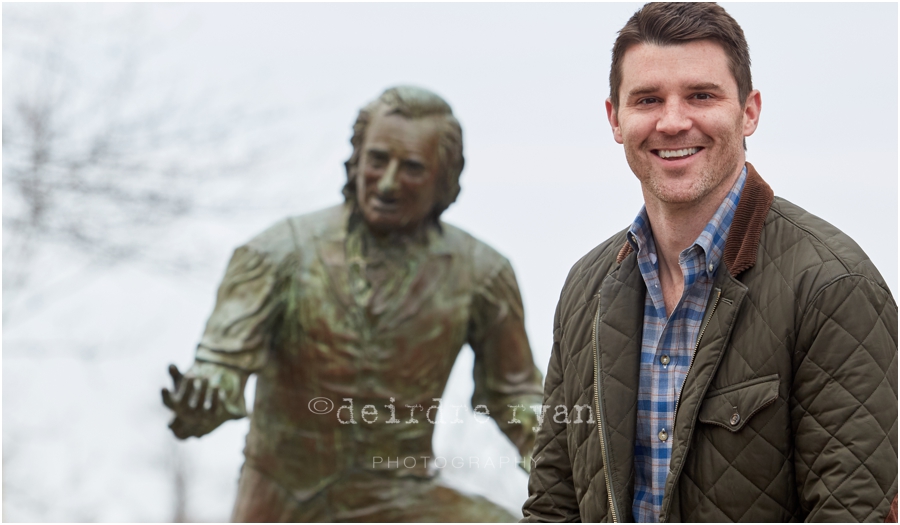 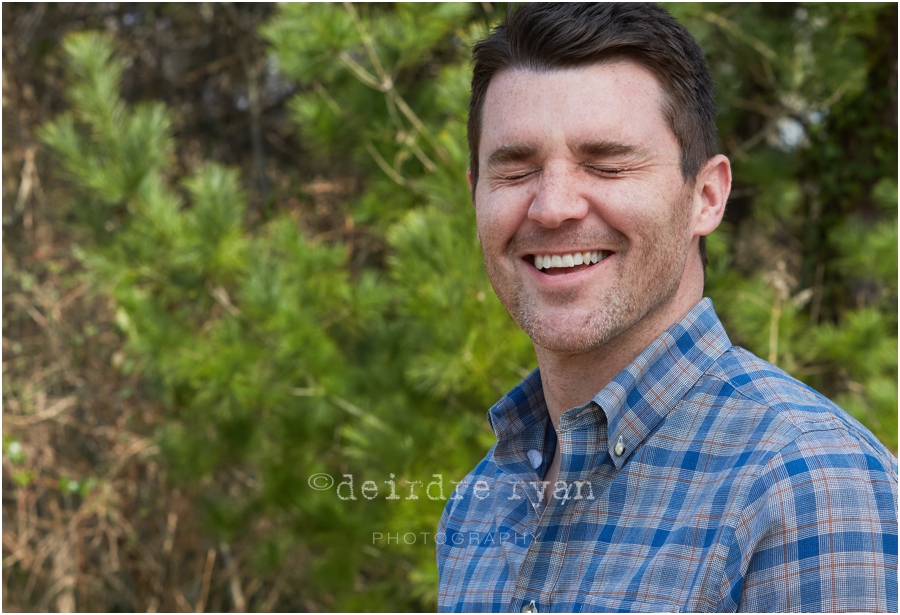 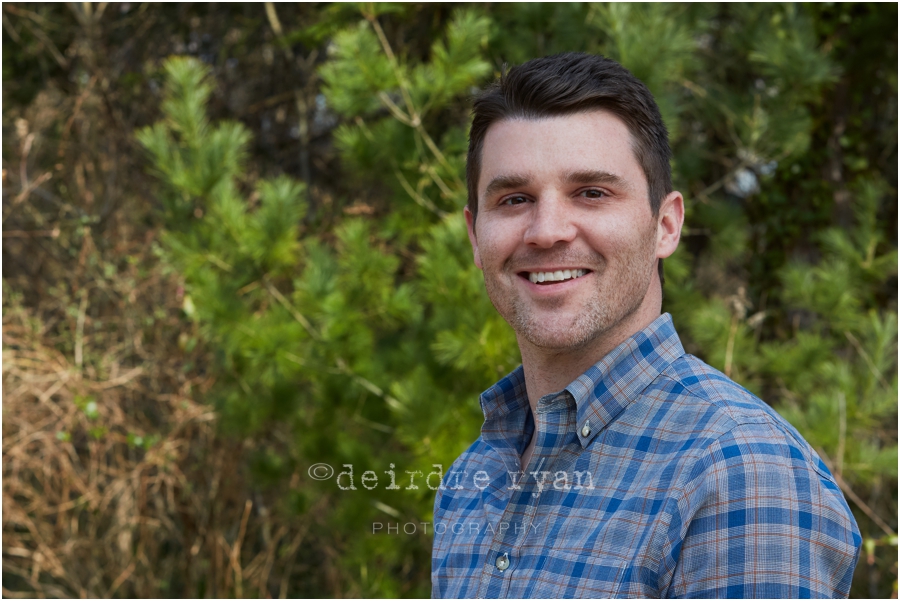 Thanks John for coming to me for these important images. Good luck with the election!

Hey everyone, I need to put this on my blog posts. I’ve been burned horribly, but understand it’s a legal thing I have to do to protect myself. Thanks for your support, here it is: All photographs appearing on this site are the property of Deirdre Ryan Photography. They are protected by U.S. Copyright Laws, and are not to be downloaded or reproduced in any way without the written permission of Deirdre Ryan Photography. Copyright ©2017 Deirdre Ryan All Rights Reserved.